First-time buyers made up half of all mortgage-backed home purchases in 2018. 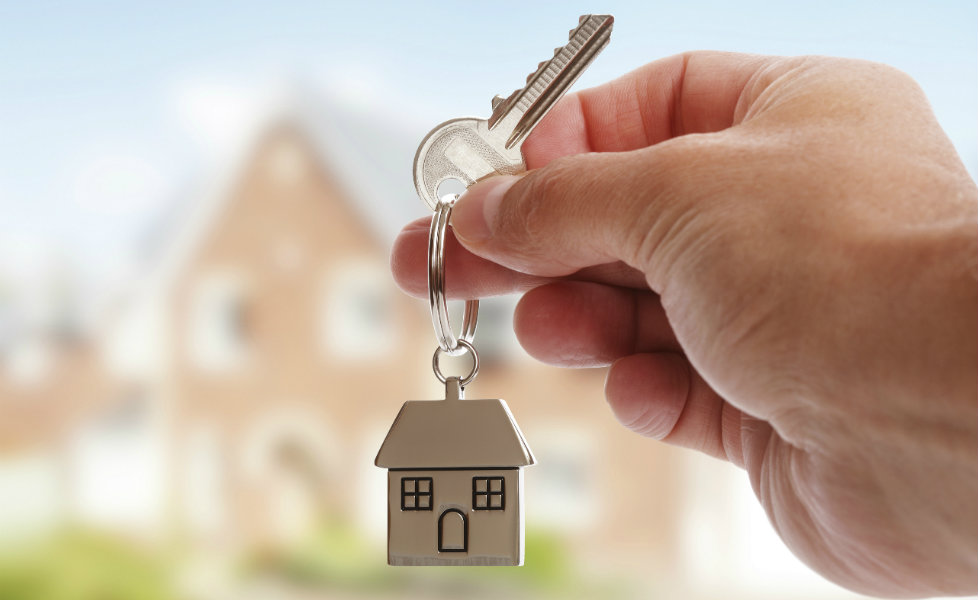 The number of people stepping on to the housing ladder with a mortgage has hit the highest level in 12 years.

Half of all homes purchased with a mortgage in 2018 went to first-time buyers.

A total of 367,038 people stepped on to the property ladder with the help of a mortgage last year, according to Yorkshire Building Society.

It means that the number of first-time buyers that secured a mortgage was at the highest level since 2006, and nearly double the total in 2008, when the financial crisis hit the mortgage market.

The first-time buyer mortgage market share is now at its highest for more than 20 years.

Nitesh Patel, Yorkshire Building Society’s strategic economist, said: “The first-time buyer market has bounced back following the financial crisis to out-perform other sectors, such as the home-moving and buy-to-let markets.

“Buying your first home remains tough for many, but it’s encouraging to see first-time buyer levels at a 12-year high and climbing.”

Why is this happening?
The high number of people who were able to buy their first home in 2018 is likely to be thanks in part to a raft of government schemes to support first-time buyers.

Yorkshire Building Society said there had also been an increase in the number of mortgage lenders offering 95% mortgages in the past three to four years, while intense competition had helped to keep rates low.

But the group added that despite these factors, the Bank of Mum and Dad was also playing a significant role in helping people take their first step on to the property ladder.

Who does it affect?
The figures are good news for aspiring first-time buyers as they suggest government schemes are successful in helping people to buy a property.

But there has been some criticism that government assistance is too focused on those purchasing their first home, and there is not enough help available for people trading up the property ladder, which some claim is more difficult than getting on it in the first place.

Although the flagship Help to Buy equity loan scheme has been extended until March 2023, only first-time buyers will be able to use it for the final two years.

What’s the background?
The Government has introduced a range of initiatives to assist first-time buyers, including the Help to Buy equity loan scheme, the Help to Buy ISA, the Lifetime ISA, the Starter Homes scheme and the stamp duty exemption.

But despite these initiatives, getting on to the property ladder remains challenging, and first-time buyer numbers are still 9% below their 2006 pre-crisis peak.

House price growth has outstripped average earnings for a number of years, leaving first-time buyers priced out of the property market in many regions without government or parental assistance.

Tough new affordability rules are also making it harder for people to qualify for a mortgage, even if their rent is higher than their repayments would be.