Mortgage approvals up despite mixed picture in new data 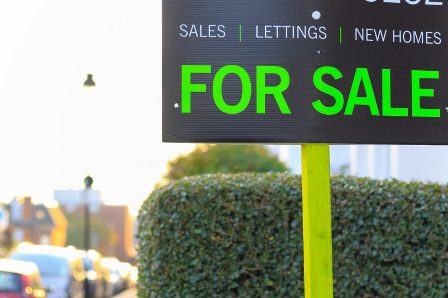 There was a rise in gross residential mortgage lending in the year to October, but mortgage approvals fell in the same period according to new data.

Figures from UK Finance, a banking and finance industry trade association, state that gross mortgage lending was £25.5bn, 5.6% higher last month than at the same time in 2017. But while the number of mortgages approved was 4.1% down, the number of approvals for house purchases were up by 3.6%.

With remortgage approvals 13.5% lower, it all points to a generally mixed picture of a property market waiting for clarity on future economic developments, ahead of the Christmas period when business traditionally slows down.

“Overall mortgage lending grew in October, despite an uncertain economic environment, while house purchase mortgage approvals by the main high street banks were also up on the previous year, said Eric Leenders, MD of personal finance at UK Finance.

“However remortgaging activity has softened, following a period of strong growth driven by fixed rate loans reaching maturity and anticipation of August’s base rate rise.”

Signs of life in London market?

A sluggish London market has had some effect on the national figures, but signs of life in the capital have been detected in recent reports from JLL and Savills, and there could be some recovery there according to John Goodall of Landbay.

“With asking prices in London dropping, a buyers’ market is developing. We could start to see further small improvements in activity as a result.”

Similarly, Mike Scott, chief property analyst at Yopa, sees some hopeful indicators from the data when looking into the new year.

“The housing market is now beginning its annual Christmas slowdown in activity, but these figures suggest that we will have a strong start to next year as we move into the peak spring house-buying season.”